In my grandfather’s footsteps: Journey to writing 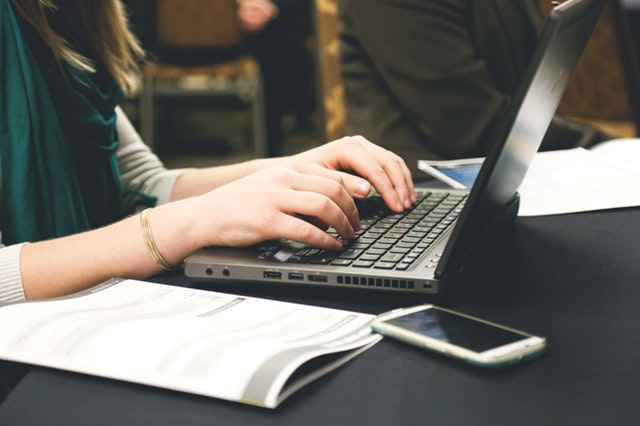 Reflections from an author

Let me start by saying that unfortunately I never met my grandfather. Actually I grew up without knowing any grandparents at all. I didn’t have that escape to the grandparent’s house for too many sweets in the afternoon after school, or stories of my parents and how they were when they were young.

Whenever I am asked: if you could have dinner with anyone, dead or alive, who would it be?, I am pretty decisive in that it would be all four grandparents…..and Maria Callas.  It would be an interesting dinner I think, though I think Maria would blend as they all speak Greek. A dramatic dinner nonetheless.

My maternal grandfather seemed like an interesting man. An academic who was born on a small island in Greece; studied in Padua in Italy and came to Australia as a journalist. Growing up I met many people who learnt from him. He could also speak seven languages. I am pretty good at just the one! He taught Latin at Newington College; started the continuing college for adults in Adelaide, and apparently there was a resource centre & library named after him. So he made his mark.

Although he seems like a fictional character, I am proud to say that he was my blood. He had a Doctorate in Political Science and he wrote a textbook – a guide to learning Italian and he reveled in the art of writing. Which in hindsight I must take after him in some way.

I have never considered myself a writer. Growing up my outlet was Music, of course, and poems.

In late 2006 I had a casual conversation with a friend regarding the resources in Music Education. I was led to a publisher who took on my book and proposed it to a large publishing company.  One year passed by and I honestly thought it wouldn’t go through, until I had a call to say “took it to the team, start writing”. Actually, not that fast, as there was a push for a 7-10 text and I was determined to write a Stage 6.  I had someone on my side to advocate for me and I am so grateful for this. I even remember going to a bookseller evening and being introduced, and my publisher said, “I know she’s young but she knows what she is doing”. So then I became an author. Like life I guess, it just happened, like self-publishing, but that’s for another article for another day.

This book sparked writing many educational resources; courses; workshops and much more.

I loved it and still do.

I am an author.  I wear this title proudly. But even more proudly that a man I never even spoke a word to, I somehow feel closer to knowing that we have this in common.

A love for words.

Who do you take after in your vocation?

It was so refreshing back in 2009 on the release of ‘Musical Concepts’. Over the last 8 years or so I have noticed an increase in quality of Aural responses across the board and I strongly believe Helene’s book has played a major role in this. On it’s release, Music teachers and students finally had a departure point and scaffold to guide and support the unpacking of the 6 Concepts of music. The mind maps are an amazing tool for visual learners and in our school, it is great for our students with non-English speaking backgrounds. The analysis and terminology explanations are great for those that want more definition and detail. We have nicknamed it the ‘Bible of Concepts’. Greg Thwaites Head Teacher Performing Arts FAIRVALE HIGH SCHOOL
The Music text by Helene Galettis is the most in depth and in detail textbook available for preparation for the NSW Music 1 Aural examination. The students found that the musical example sound bites and concepts mind maps to be particularly useful. Stella Levinsky - Music Teacher Chatswood High School
This is a fantastic resource for students and staff. Each musical concept is explained in detail with clear examples of all features presented. Listening examples are provided, as well as past HSC questions and tips for sitting exams. And don’t think that this book is only for Music 1 students, it will quickly become an indispensable part of your departments programs. David Gresham Director of Music St Catherine’s School, Waverley
Helene Galettis text is our main HSC text for Music 1. The teachers and students have found it well-organised and thorough. The book has great audio samples in soundbites highlighting musical terms, as well as chapter listening activities Dev Gopalasamy Head of Performing Arts Saint Ignatius' College, Riverview
The workshop was highly informative and inspirational for the students. It provided the students with a variety of approaches for structuring a written response in the aural exam. Additionally it provided an extra opportunity for students to practice their aural skills. Stella Levinsky - Music Teacher Chatswood High School
The Aural workshop our teacher organised was very helpful. I left feeling much more confident about the concepts of Music. The workshop was highly informative and engaging, with many different activities to help us understand each part of the concept. We even had a chance to ask about specific parts that we found difficult. Eg. Polyphonic, I now understand! Chatswood High School Year 12 Music 1 Student